Who is Hollie Johnson

In 1996, Hollie experienced massive spiritual growth and an understanding of our alternate consciousness. She apprenticed in the Echelon method of massage then and touched upon energy manipulation for the benefit of positive mind-shifts among her social groups. She held a passion for learning other cultures and their psychological differences, and eventually moved to Shanghai China in 2003. In 2007 Hollie arrived in Australia. She worked to understand life “down under” and create a place for herself in the natural healing arts community while she settled in to raise a family.

As a Postural Facilitation Massage Practitioner in the Quantum Healing Centre, Hollie supports other practitioners and clients by working holistically. Hollie helps coach other Spinopractic Massage Practitioners and is a Trainer with The Spinopractic Academy. She is also the Communication Director for Postural Facilitation overall, including The Neurospinology Centre, run by Alexander Oxford.

Hollie is available to book personal coaching for: Coaching for Success; Resolve limiting Beliefs, past traumas, and negative emotions; and Quit the Diet support.

Hollie is also a mother to three younger children, volunteers in the community, and somehow finds time for other creative pursuits. She loves sunshine, salad, and hugs!

I can’t put into words how much relief I’ve been given for my chronic back pain.

I can’t put into words how much relief I’ve been given for my chronic back pain. Alex and Hollie are incredible facilitators.

I am so very grateful for working with a therapist who I am comfortable and resonate with.

I had a treatment with Hollie today and it was very helpful. It helped to relieve symptoms and I felt the energetic clearing immediately. I highly recommend a treatment by Hollie to rejuvenate and repair your body mind spirit connection from the inside out. I am so very grateful for working with a therapist who I am comfortable and resonate with.

I highly recommend her services.

I have been to see Hollie several times to release tension in my lower back and she has been amazing. She is very aware of what my muscles are doing and she knows how to work out the problem areas. I highly recommend her services.

Hollie hit on every issue I had

Hollie hit on every issue I had, never experienced such relief in one session. Better than any sports/ deep tissue massage I have had. Highly recommend this business.

I was back pain free after one session.

Not going to lie…this bloody hurts lol…BUT it really works! I was back pain free after one session. Wish I’d known about it before spending a fortune on other ways trying to fix my back

For I don’t know how long (years) i have had major neck and shoulder pain constantly since giving up competitive sport to the point it would make me on occasions physically ill.
I had a session with Hollie, no pain no aches no problem, feeling a million bucks, can’t talk highly enough of this treatment, just do it you will be amazed at the results, will definitely be seeing Hollie to maintain my health and wellbeing

One session with Hollie made such a difference to my pain levels and energy. I need more please Deep tissue massage
·
Amazing results!

Make an appointment with Hollie Johnson 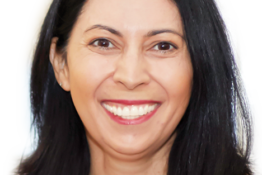 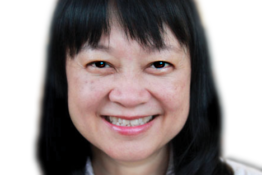 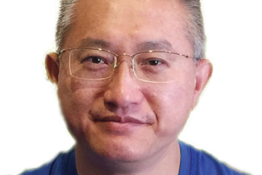 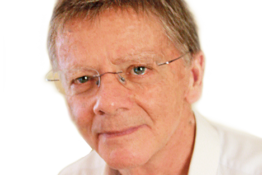